As well as four live shows of All Killa no Filla – a cult podcast about the lives of serial killers – Kiri returns to the Fringe with her third full-length stand-up show. Her comedy has been described as passionate and raw and in this show, she will be directing her ire on the connections between victims, women, love and lies. Her two stand-up shows – What Would Beyoncé Do? and Am I Right Ladies?! – were billed as party comedies. Or rather PARRTYY!! comedies. A quick glance at Luisa’s Twitter feed reveals that party politics have been on her mind more recently. Welcome to Politics for Bitches because this Londoner believes that it is her ‘right to have an opinion on something I know absolutely nothing about!’

Read our interview with Luisa Omielan

Cora Bissett: What Girls Are Made Of

Before Cora Bissett was a director, and before she was an actor, she was the lead singer of indie-hopefuls Darlingheart, who landed a five-album record deal with Phonogram and supported Blur, the Cranberries and Radiohead on tour. Now she’s returning to her teenage diaries to remember the highs and lows of rock’n’roll excess in the company of a live band. Part of Made in Scotland.

Read our interview with Cora Bissett 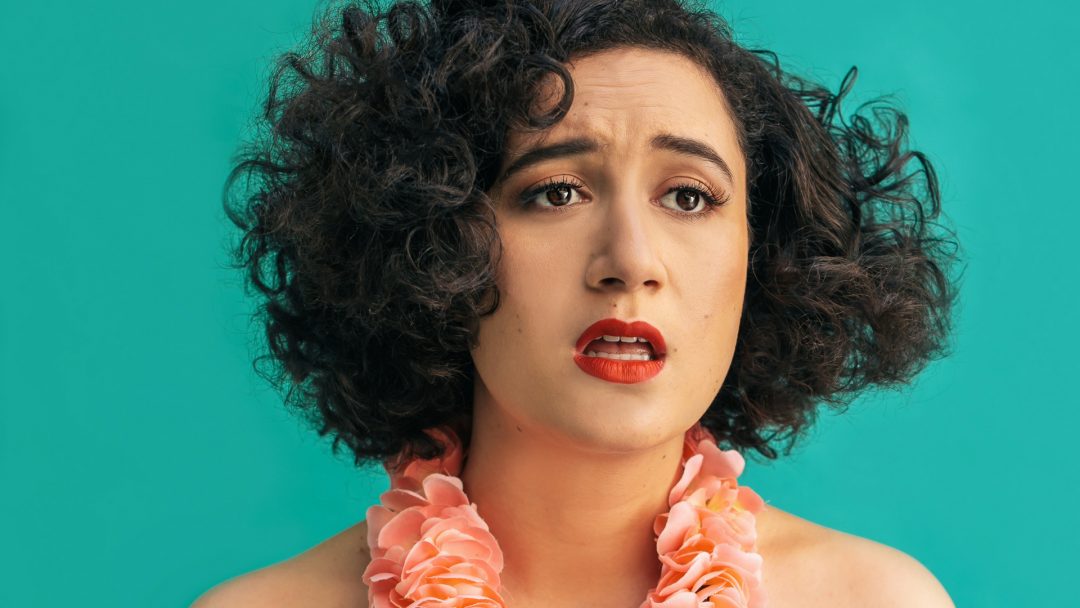 Having started her stand-up career in her native New Zealand at the age of fifteen, Rose is, at the age of 26, a stage veteran. For Horndog, her second Fringe show, she examines that evergreen comedy topic: horniness. Expect stand-up, sketch and mid-twenties angst.

Rose is featured in our Festival Favourites Series – head on over to take a look.

Talk of shame, sobriety and unrequested sex. Sanders has met some pigs – and been a mucky little pig herself. Now she’s rolling around in her own filth for your delight. 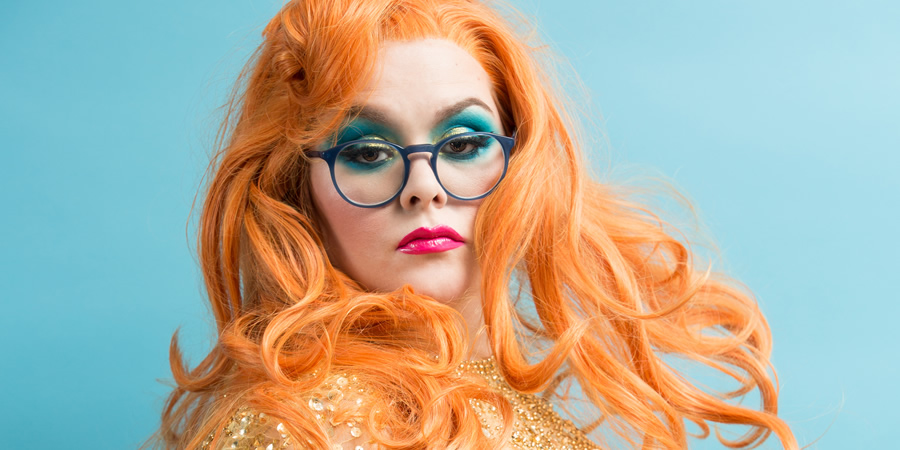 No less an authority than Dawn French has said that, ‘Jayde Adams is the third funniest woman in the world’. The Scottish Sun went further, awarding her their Best Show of Edinburgh Fringe 2017 gong. This year, she has gone full diva with garish gowns, acerbic charm and show-stopping music by Richard ‘Jerry Springer: The Opera’ Thomas.

Fancy a hilarious Q&A with Ms Jayde? We’ve got you covered – click to read now

Back at the Fringe after a two-year break, the Australian comic is full to leaking point with new material. Not that she has been slacking. Podcasts, Radio 4 series, Channel 4 Blaps, mental health advocacy, yoga and, oh yeah, getting married have kept her busy.

Felicity Ward is also part of our Festival Favourite series – read it here.

The Renaissance woman of Scottish comedy, Jay is a stand-up, producer, writer and director who has been rising through the ranks since 2005. Her comedy has been described as ‘chocolate-covered grenades’ and this show looks at the unexpected consequences of keeping her gob shut. Never easy for a comic. 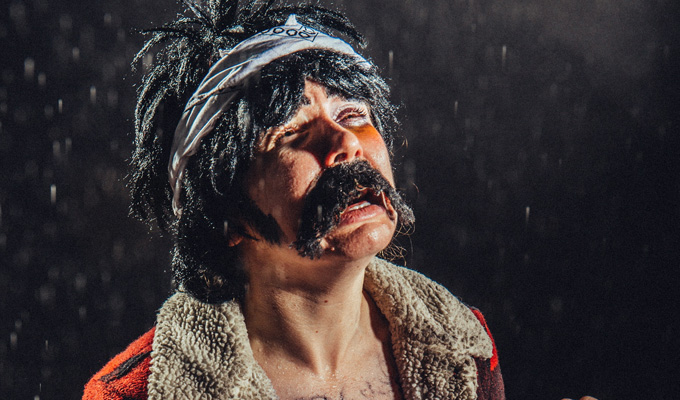 Last year, this American producer, actor, voice over artist and comic was named the Edinburgh Comedy Awards Best Newcomer for her egg-based show Laid. Likely to be just as imaginative, Nate examines just how hard it is to be a man in the early 21st century.

Elf is busy. When not clowning around on stage, she might be writing an article on polyamorous relationships for The Guardian or contributing to a book on economics with her father. For this show, she is dissecting our fiscal situation through the mediums of songs about Japan and tap-dancing about South Korea.

Anxiety seems to be increasingly common and Suzi Ruffell aims to find out why. In her case, everything from global human rights to her cat’s quality of life are nagging away at her. When not feeling an unspecified dread, the Portsmouth-born comic is busy knocking out material for The Last Leg, Mock The Week and 8 Out Of 10 Cats.

Cover star Paloma Faith brings her slick soul pop, flamboyant costumes and effervescent stage presence to Edinburgh Summer Sessions in the hopes of spreading her self-styled Epidemic of Kindness to the festival city.

For years, Nina has played the organ grinder to Monk the Monkey, her ventriloquist’s puppet. What happens when the roles are reversed and Nina becomes the monkey? Over the last few years, Ms Conti has given new life to the concept of the vent act and this show looks to push the definitions further.